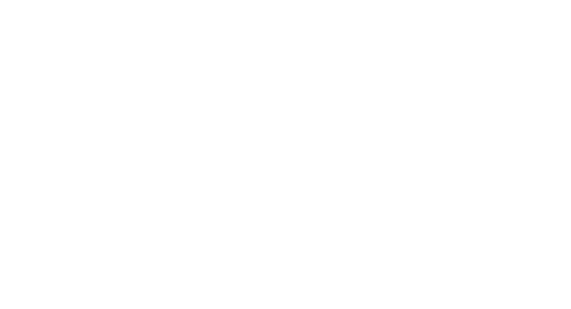 Deer Run Camps & Retreats was founded in 1998 by David and Liz Gibson. After 15 years of marriage — while in their mid-30s — they believed God was calling them to do something more significant with their life. Two years of prayer confirmed that He wanted them to start a retreat center and summer camp ministry. David walked the property on a Sunday morning in June 1996, and God gave him a clear vision about His plan for the property — land sitting dormant for more than 15 years.

When God gave David the vision to start Deer Run Camps & Retreats 25 years ago, he and Liz, along with their three daughters, committed to follow Him with everything they had. With nothing but faith they stepped into their journey, unsure if they could accomplish their calling. About three years into the journey, when it felt like nothing was happening, David prayed hard. David relates the story well: “I was praying and asking God to send money so I could build this camp! Suddenly, He spoke to me very clearly and said, ‘What are you doing with what you have?’ I responded by telling Him, ‘We will do the best we can with what You have already given us, and then trust You for every need.’ ”

Since that time, God has blessed their efforts and provided for everything He’s led them to do. Just 40 miles south of Nashville, Tennessee, Deer Run Camps & Retreats is a God-inspired, nondenominational camp and retreat center lying on 150 scenic acres of rolling Tennessee forest land. Over the years, Deer Run has made continuous facility and program improvements through the faithfulness of its leadership, staff, volunteers, donors, and board members. 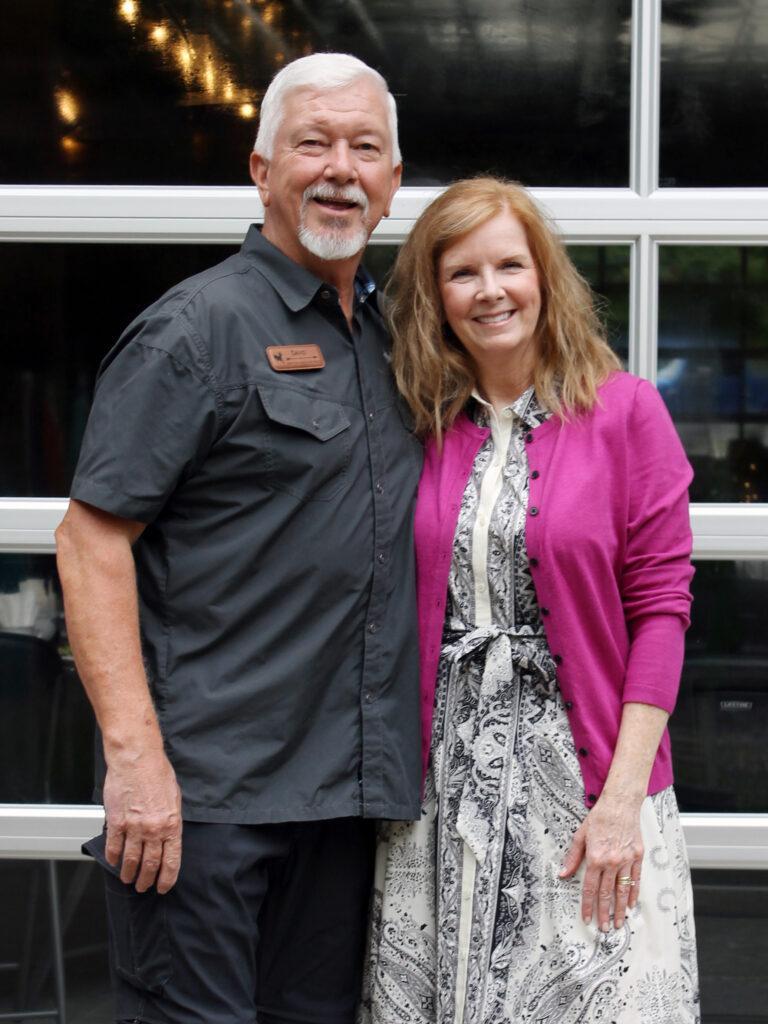 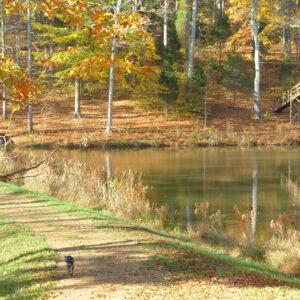 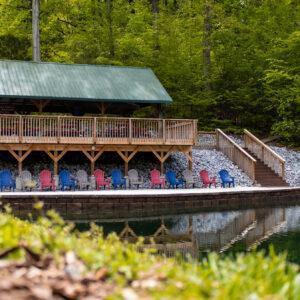 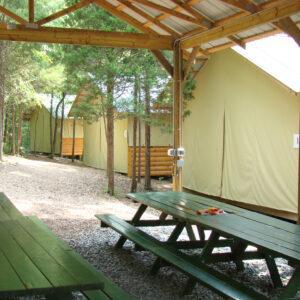 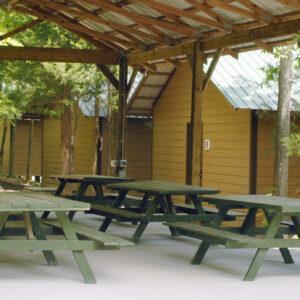 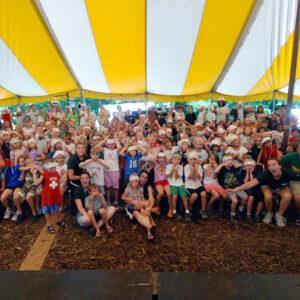 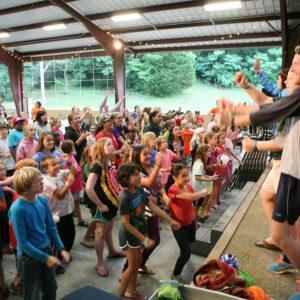 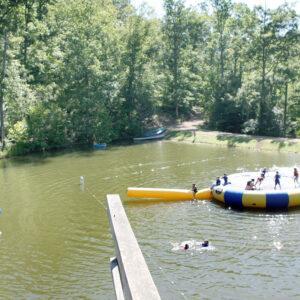 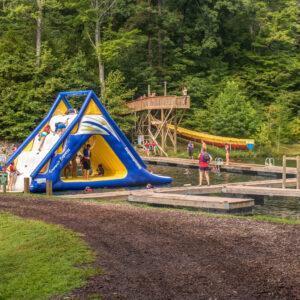 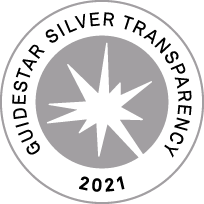